What Difference Can Five Sessions Make?

Could just five sessions of NeurOptimal® neurofeedback training really help? When Nikki Sopchak of Serenity Neurofeedback chose to partner with the Dorna Centre Home for Autistic Children in Uganda, the plan was for all 31 children to receive at least 30 neurofeedback sessions over the course of the spring semester. Then COVID-19 sent the boarding and day students home after just two weeks—and only five sessions—for the children. What could be expected from so few trainings?

As one mom came to pick up her daughter from the Centre, the child began saying “bye-bye” to her teachers—without any prompting. The mom began to cry. Her daughter had never before spoken.

This was just one of many “firsts” for the children of Dorna Centre Home in those two weeks of NeurOptimal® neurofeedback training.

Five previously non-verbal children began to speak for the first time. Junior began saying single words, such as “yellow,” “apple,” and “go.” Katamba said, “give me” and “porridge.” Others began to repeat words spoken to them or imitate simple sounds. Catherine’s speech improved—and also her shyness. After just three NeurOptimal® sessions, the staff noticed how audible and clear she was while talking to her friends.

There was another first for Leon, a boy who had never before participated in group games or sport activities. For the first time, he joined in. The Dorna Centre staff also noticed several “first” signs of joy in children’s faces when one boy won a game or when another boy had accomplished an activity.

Parents of day students at the Centre reported that their children’s troubled sleep had improved. Dorothy Nambi, founder of the Dorna Centre Home, says that she used to hear some noises in the night at the boarding house, “but now it’s total silence.” Their report says that three of the children became “very calm.”

There are still other “firsts” for these young lives. For the first time, a student could sit by herself and eat all her food—with no “funny movements while eating—amazing.” Another student was willing for the first time to wash his utensils after a meal—“that has never happened before.”

The mission of the Dorna Centre Home is to help these children have independent lives and engage as members of society. Their motto is: “Out of the Hidden World: Awareness, Action, Acceptance, Inclusion, Appreciation.” Dorothy Nambi says, “What we do at Dorna Centre is train.” This includes class work and vocational training. With the addition of NeurOptimal® training, the teachers report that concentration has improved and aggressive behavior decreased.

One of the students, John, had this first in his life: He went from often being aggressive and “challenged by managing his behavior” to beginning to peer tutor his fellow students in some vocational activities. The staff report says of John that “after 5 [NeurOptimal®] sessions we have noticed a very different person.”

Theses “firsts” in the lives of these children were possible due to the sponsorship of Serenity Neurofeedback and because of the passion of the Dorna Centre staff for helping these children. It is possible thanks to 28 individuals who have already given just over $2,000 to sponsor children at the Centre.

Even though the meals and special instruction require just $5 a day per child to cover costs at the Centre, this is beyond the means of many single mothers who must prioritize the basic needs of their family over more specialized education and care for their children with autism. Sadly, the majority of these single mothers were left by their husbands who believed the child’s disability was a bad omen or curse—representing some kind of sin or punishment for the mother. Because of the societal shame and stigma for parents, some even try to keep autistic children “behind the curtain,” preventing the children from getting the medical care they need.

Dorothy Nambi and her Dorna Centre Home for Autistic Children is fighting the odds to change this. On the Centre’s playground wall is painted the words: “Look at autism with our hearts.” As word began to get out about the NeurOptimal® neurofeedback training and results, more parents began coming to the Centre to ask for this training for their child. Dorothy writes, “I have to say ‘not now’ because it’s all I can do to give my children [already at Dorna Centre] sessions and must first give my children a chance.”

Even with the developments of the world pandemic, Dorothy and Nikki at Serenity Neurofeedback are committed to seeing this through. Nikki writes, “To learn about the reality for these children and their mothers in that country broke my heart, and to see the genuine passion and heroic efforts by the school’s director, Ms. Dorothy Nambi, on behalf of these children inspired me. I am totally invested in seeing these kids thrive—in helping them to be the best versions of themselves.” While much is uncertain in this extraordinary time, Nikki plans to extend the pro bono loan of the NeurOptimal® system to Dorna Centre Home so that each of the 31 children who have begun sessions can receive the benefit of at least 30 sessions. For this hope to be realized, Nikki and Dorothy will need to find sponsorships for more of the children in the months ahead.

Please consider joining us in contributing to the GoFundMe fundraiser for the children with autism at Dorna Centre Home. We are more than halfway to our goal for sponsoring seven children: https://www.gofundme.com/f/rg8jb-transforming-lives-for-children-with-autism

Nikki writes, “I know how much NeurOptimal® helped my loved one on the autism spectrum with self-confidence, anxiety, sleep and so much more.” On a personal note, I write these articles pro bono because I know how much NeurOptimal® training has helped me in my life. I feel we owe it to children at least to know about this kind of dynamical neurofeedback, which works by giving real-time feedback “without judgment.” It’s my hope that we can make this kind of neurofeedback as accessible as possible to those in greatest need.

The “firsts” of these children—and what it means for their whole lives—keeps echoing in my mind, as does this comment from Dorothy: “They are really happy for what is going on with them. They wait anxiously for the next calling of their name,” for when it’s time for their next NeurOptimal® session. We hope that they can all return safely to Dorna Centre Home and find the financial aid they need for $5 a day, so that their names can be called again for another NeurOptimal® session—and the new “firsts” in their lives that might give them.

Reading Time: 2 minutes Friends, as you know, the pandemic has sent all the children of the Dorna Centre Home for Autism home and has put our neurofeedback program 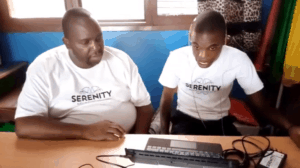 The contents of this website including all images, text, graphics and other materials are provided for informational purposes only and are not intended to be a substitute for professional medical advice, diagnosis, or treatment. 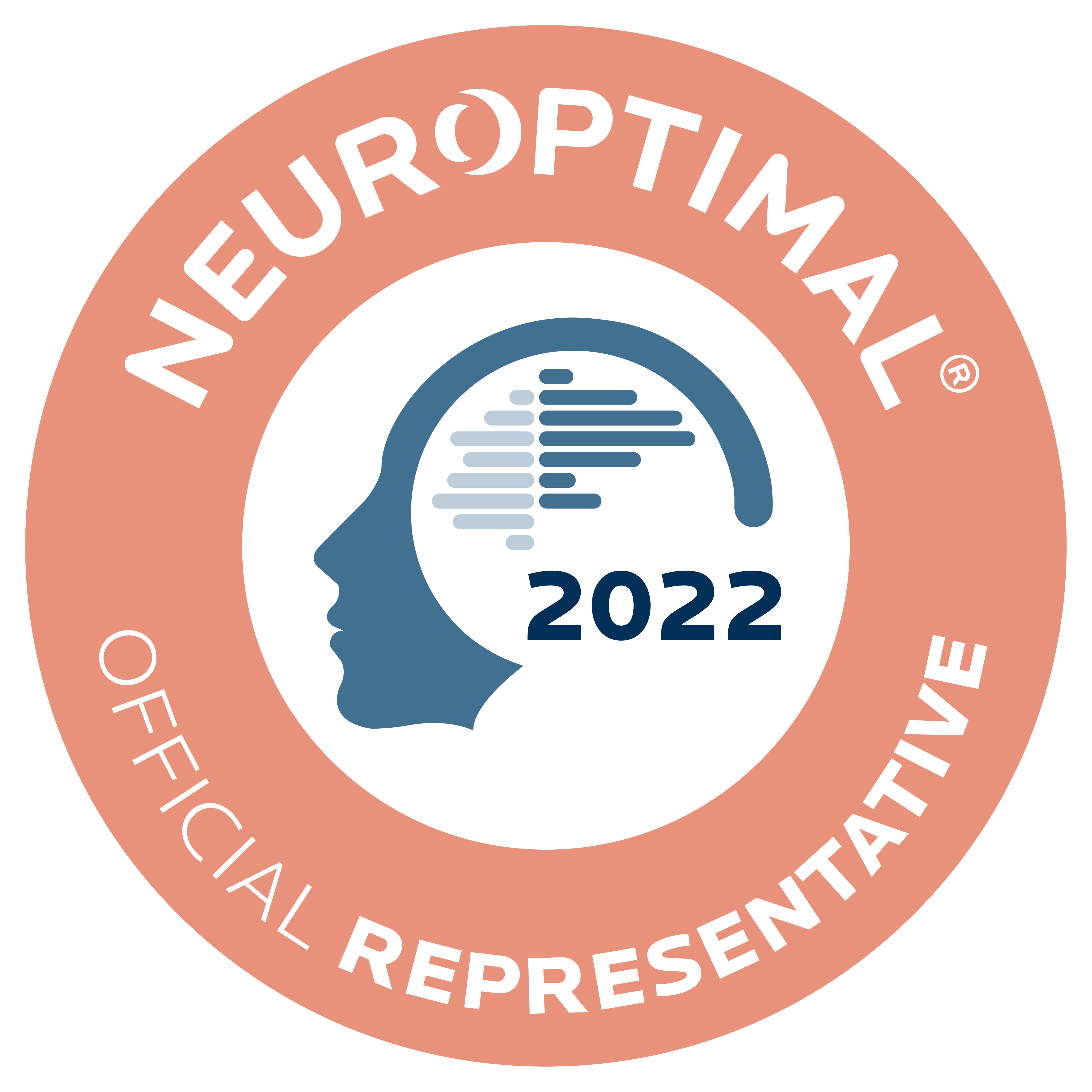 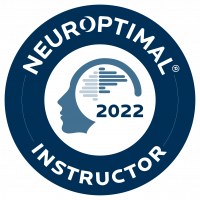